Should Christians and Catholics use Homeopathy?

In 1862, Pope Gregory XVI awarded Charles Ozanam the Order of Saint Gregory the Great. Ozanam was a French Orthodox Physician who converted to homeopathy (link)

Pope Paul VI (1897-1978) was the homeopathic patient of Antonio Negro, an Italian Orthodox physician who converted to homeopathy. Pope Paul VI awarded Negro the Order of St. Gregory for his work in homeopathy. (link).

"In 1846, four Benedictine monks led by Dom Rosendo Salvado and Dom Joseph Serra travelled through the Australian bush to set up a mission and found the monastery at New Norcia...It appears Dom Salvado may actually have been the first person officially recorded as practising homoeopathic medicine in Australia." (Link). 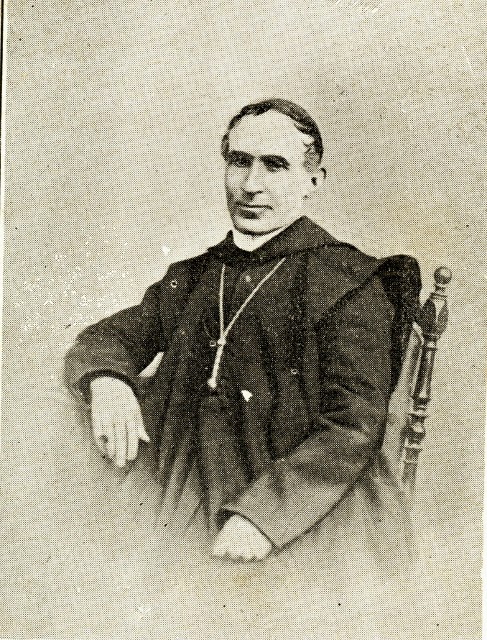 "Father Mueller, a Jesuit missionary, brought homeopathy to south India in 1878, but even before him homeopathy was practiced in the small princely states of Thanjavur and Pudukottai under the patronage of the respective Princes." (Link)

The Christian Orthodox Church has a history of supporting homeopathy: "The Russian Orthodox church rendered help on all levels of its organization taking an active part in the spreading of homeopathy in the Russian Empire when the rural clergy treated peasants with homeopathic medicines and urban clergy participated in activities of the homeopathic societies. Thousands of Russian rural priests treated people with homeopathic drugs in the villages" (link).

"As a rule of thumb, so long as the therapy does not involve participation in a non-Christian spirituality, it is allowable. As a matter of prudence though, homeopathic treatments should not be used to the exclusion of traditional medical treatments, particularly in emergency or life-threatening circumstances" (link).

Natural medicine is encouraged in the Bible

"The fruit will be good food, and the leaves will be used for healing" - Ezekiel 47:12

“On each side of the river stood the tree of life…and the leaves of the tree are for the healing of the nations” (Revelation 22:2)

Those who practice medicine not condemned in the Bible

Homeopathy in the Bible???

"When they came to the oasis of Marah, the water was too bitter to drink...So Moses cried out to the Lord for help, and the Lord showed him a piece of wood. Moses threw it into the water, and this made the water good to drink." (Exodus 15:23-25).

"Then [Elisha] went out to the spring that supplied the town with water and threw the salt into it. And he said, 'This is what the Lord says: I have purified this water. It will no longer cause death or infertility.' And the water has remained pure ever since, just as Elisha said" (Exodus 2:19-22).

"For an angel of the Lord went down and stirred up the water at certain times. Whoever first stepped in after the stirring of the water was healed from whatever disease which he suffered." (John 5:4)